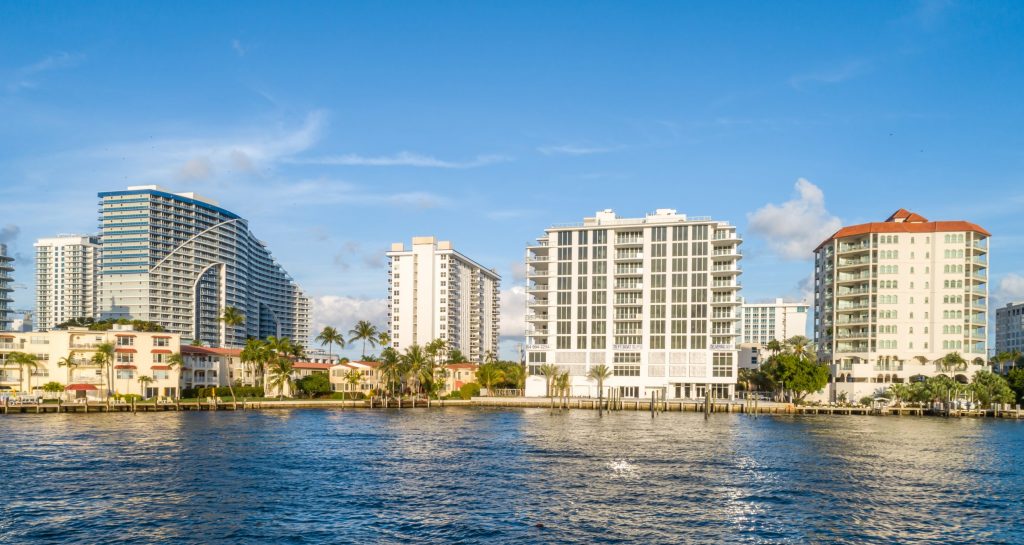 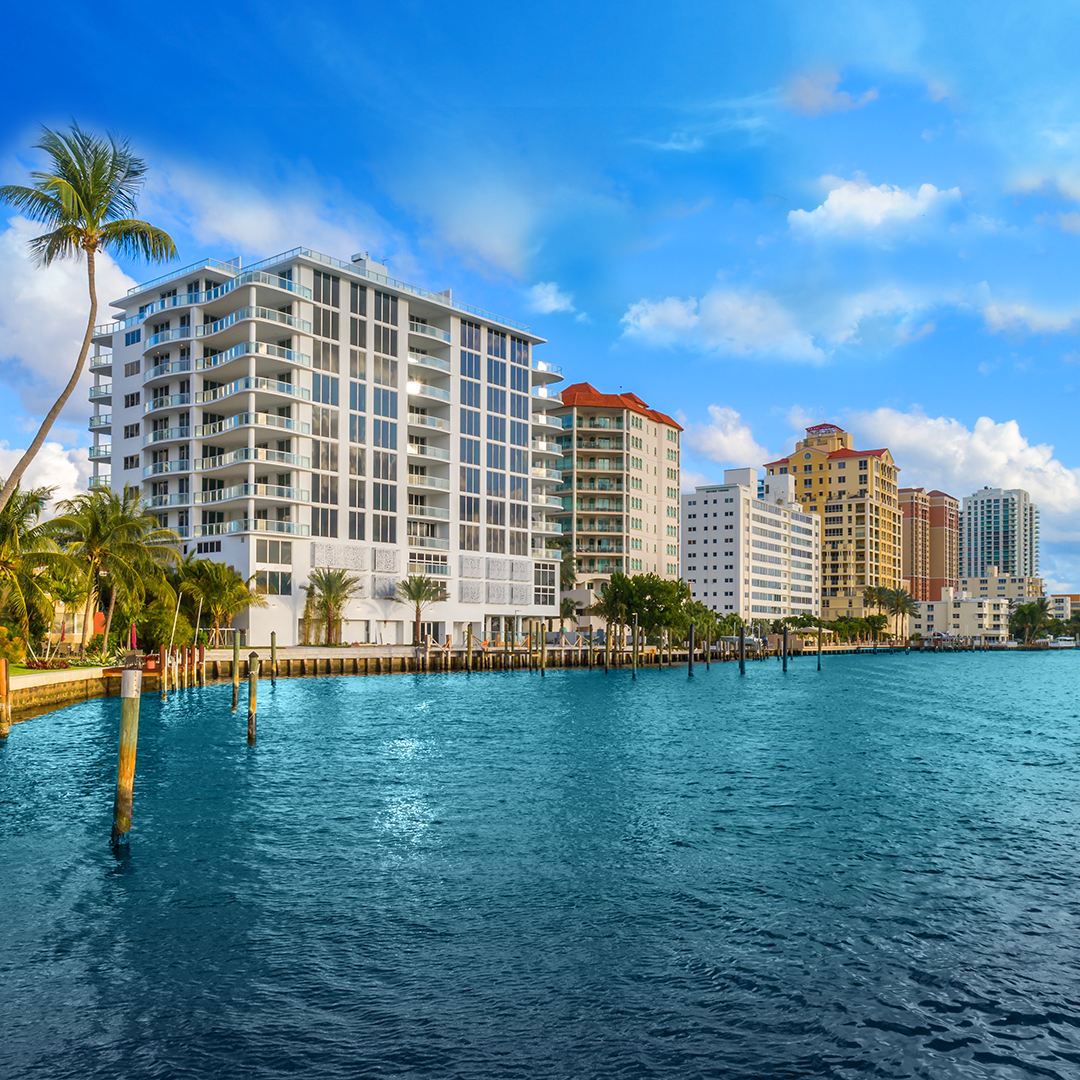 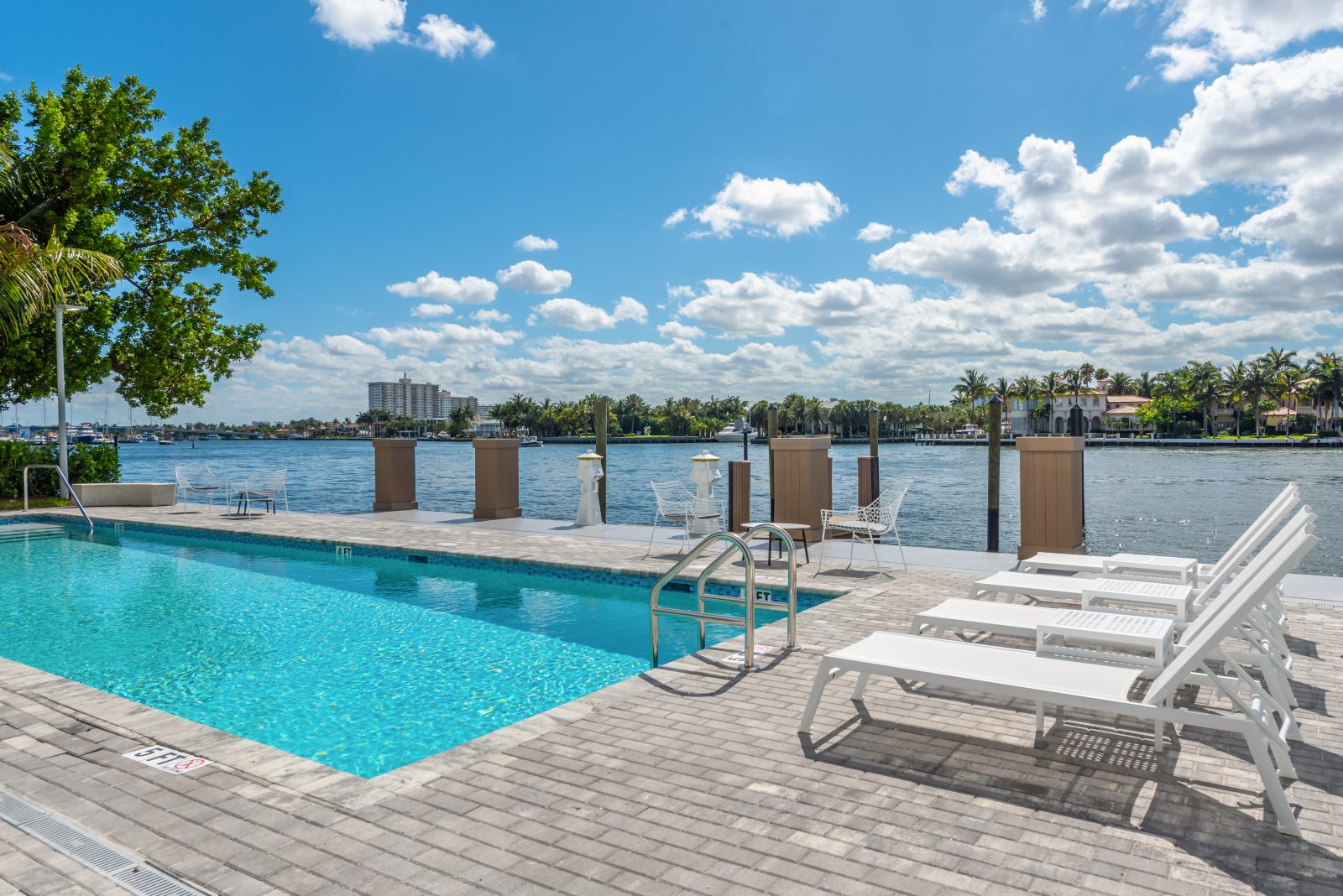 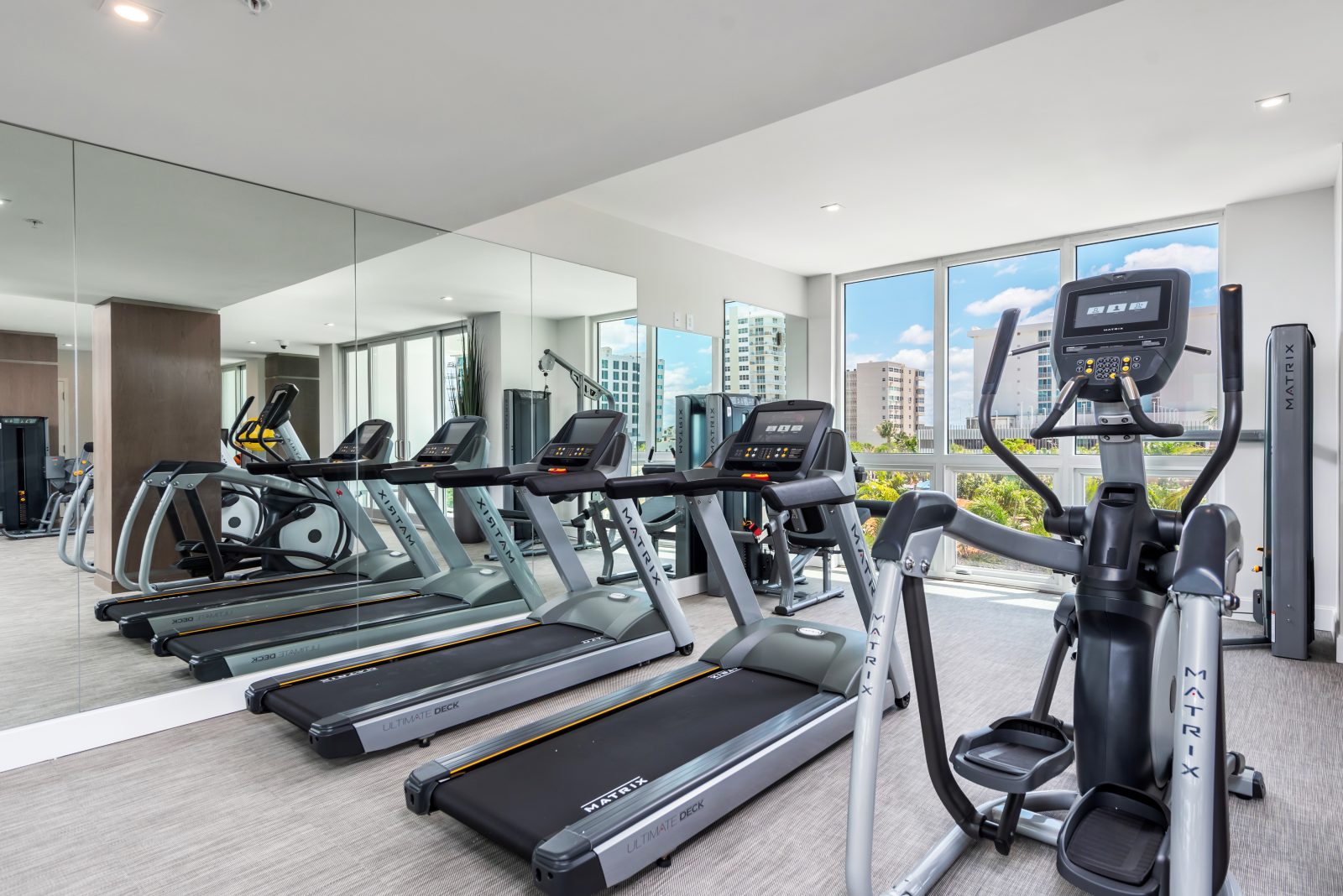 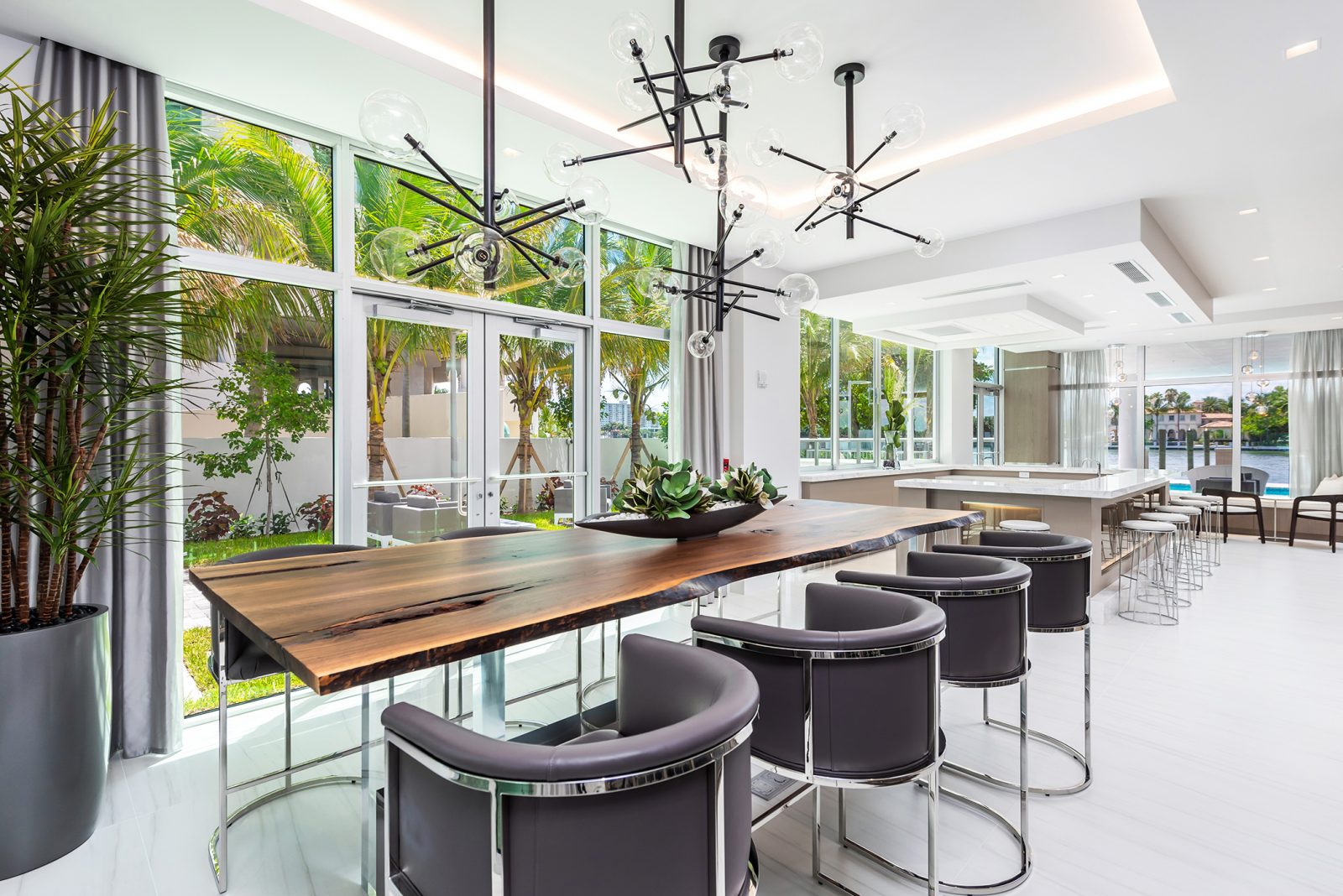 Not what you are looking for?
Search for your new home!

Intracoastal luxury living just steps from Fort Lauderdale beach.  Residences are available for immediate occupancy, The Mediterranean and The Pacific both over 3,000 square feet, including balcony.

Exclusive boutique building with only 16 residences, only 2 residences per floor with private elevator entry with foyer.   Building amenities include:

Are you ready to experience luxury living in South Florida?  Contact me to learn more, schedule a private showing or virtual showing.


Incorporated on March 27, 1911, encompassing approximately 36 square miles with an estimated population of 186,220, Fort Lauderdale is the largest of Broward County's 31 municipalities and one of the ten largest cities in Florida. Embraced by the Atlantic Ocean, New River and a myriad of scenic inland waterways, Fort Lauderdale truly lives up to its designation as the "Venice of America."

An advantageous economic climate is helping the City of Fort Lauderdale establish itself as a world-class international business center and one of the most desirable locations for new, expanding or relocating businesses. Once known strictly as a tourism-based economy, Fort Lauderdale now supports a diverse range of industries, including marine, manufacturing, finance, insurance, real estate, high technology, avionics/aerospace, film and television production.

Through the cooperative efforts of residents, businesses and local government, Fort Lauderdale has evolved into a City that offers the best of both worlds - an attractive business environment and an outstanding quality of life. Fort Lauderdale is a great place to live, work and raise a family, and the City looks forward to continuing to build upon its success to meet the challenges of the 21st Century and beyond.

The City of Fort Lauderdale is situated on the southeast coast of Florida, in the east-central portion of Broward County, approximately 23 miles north of Miami and 42 miles south of Palm Beach. The City shares boundaries with nine other municipalities, as well as unincorporated areas of the County. Encompassing approximately 36 square miles, Fort Lauderdale is the eighth largest city in Florida and the largest of Broward County’s 31 municipalities.

The City of Fort Lauderdale is named for a Second Seminole War fortification built on the banks of the New River in 1838. That year, Major William Lauderdale led a detachment of Tennessee Volunteers south along the east coast of Florida to capture Seminole agricultural lands and battle the elusive Indian warriors. Altogether, three forts named after Major Lauderdale would be constructed: the first at the fork of New River; the second at Tarpon Bend; and the largest on the beach at the site of Bahia Mar. None of the forts survives today.

Back to LILIANA PUENTE